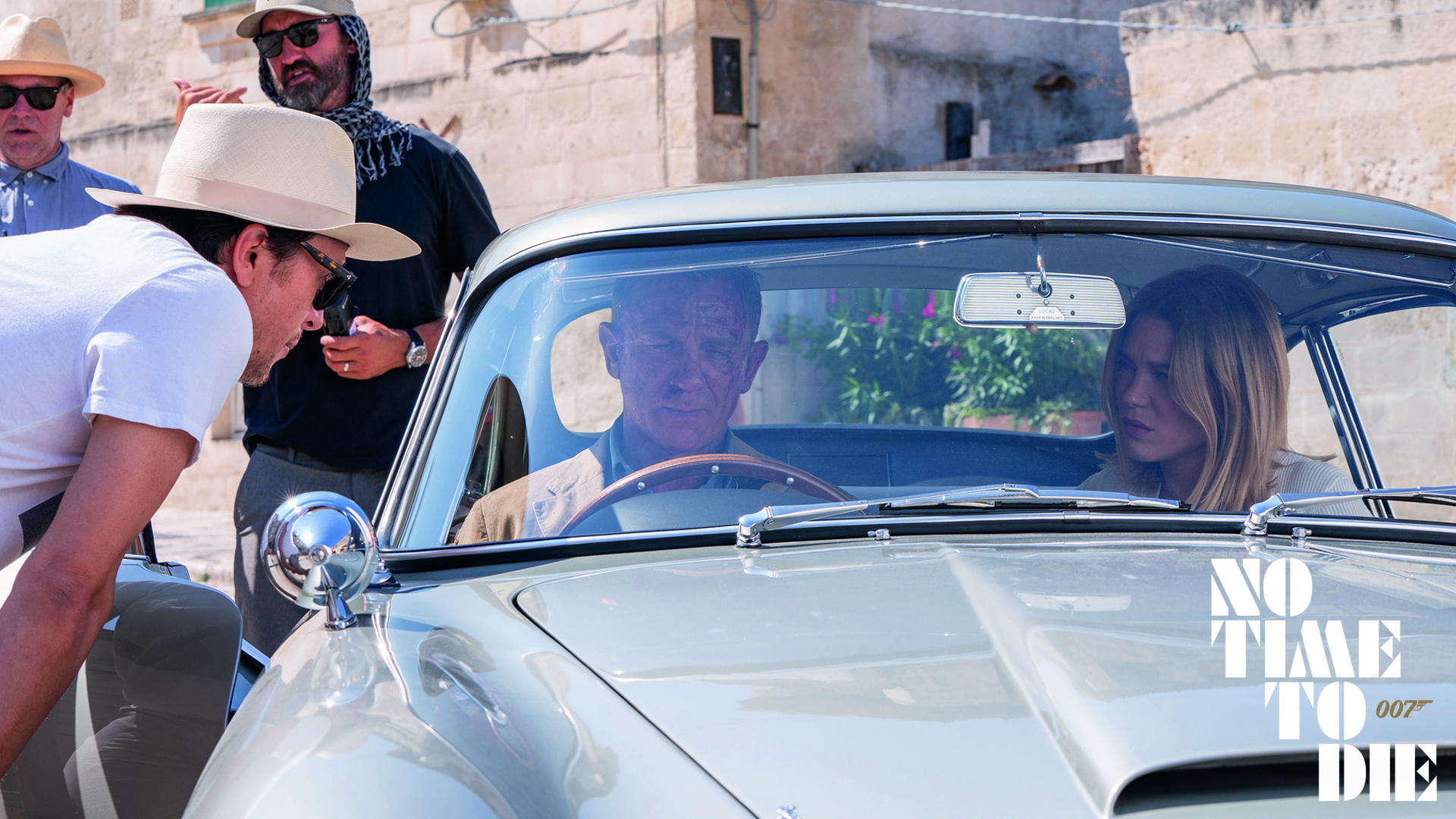 No Time To Die

It might seem like we have all the time in the world, but it’s actually a 2 hour 43 minute marathon that ticks all the boxes and then some. True, it’s the longest 007 Flick in the almost 60 year history of this franchise, but the time will fly and you won’t even check your watch in the dark of the cinema as the sound & vision envelopes you and takes you to a happy place. Don’t get me wrong it’s not all rainbows and unicorns. In fact, it’s quite a violent movie with a high body count, bad guys who need more practice on the shooting range, spectacular explosions, plus car, bike and chopper stunts galore. Full disclosure this 60’s baby has been a fan boy for a lifetime.

As a child my father first took me to a Townsville Drive-In in 1967 to see “You Only Live Twice” and I’ve been hooked ever since. Who else could assemble a goddamn helicopter out of a briefcase?

What I find refreshing about this latest one is how easy the normally convoluted plot is to follow…even a Fifth Grader could follow it.
Basically (in this long delayed due to World War C movie) Bond, James Bond is retired and living the good life on an idyllic tropical island in Jamaica, fishing for his supper and sailing his yacht.

Some may find the age difference between Daniel Craig and his co-star Lea Seydoux as his wife “Madeline” a little uncomfortable, others might think half his luck. The drop dead gorgeous women also includes Ana de Armas whom Daniel recommended for the role of “Paloma” after working with her on the equally brilliant, “Knives Out”. #Netflix. She’s joined by a beauty of Jamaican descent, Lashana Lynch as “Nomi” or Agent 007. Confused? It will all make sense.

Bond is not Michael Jordan, so they didn’t retire his number. The Villains include Rami Malek as “Lyutsifer Safin” who establishes how bad ass and cruel to be kind he can be before the opening credits even roll. Christoph Waltz as “Blofeld” made my day when appears like “Magneto”. All the good guys are here for active service: Ralph Fiennes as “M”, Roy Kinnear as his lapdog “Tanner” and Naomie Harris as the timeless receptionist “Miss Moneypenny”.

“Q” played by Ben Whishaw flexes his comedy acting muscle by dropping one of the funniest lines in the movie, and even the CIA is represented by Jeffrey Wright as “Felix Leiter”. A role that’s also been in Bond moviedom since Jesus was a boy.

I believe this is the first movie in 31 years to feature all those MI6 and CIA characters since “License To Kill”.
Billie Eilish belts out a great Grammy Award winning tune for the title track with amazing graphics, whilst composer Hans Zimmer took his inspiration from 1969’s “On Her Majesty’s Secret Service”.

Little things I liked…when Bond stands in the tunnel of his nemesis and replicates the famous gun drawn scene from every Bond Opening Title, plus the subtle homage to previous “M” and “Q” actors at HQ. For me it was a like a James Bonds Greatest Hits…a Buddah movie…one with everything! Bond is back!

As they shouted in the posters for “From Russia With Love” in 1963.
Parts of this movie play out like the popular Game, “Goldeneye” which incidentally is where the launch for the film took place in Jamaica…once the home of James Bond author/creator Ian Fleming.

If you can believe the last words you see on the Silver Screen before the house lights come on, “Bond Will Return”, but the question is will it be Daniel or someone else as Agent 007?

He’s on record as saying he would retire from the role if he felt he was too old to play the character. And the older he gets the harder it is to stay fit and shirtless.
Marking 15 years as Bond, Craig is the longest running actor in this role since the late Sir Roger Moore, but both Moore and the original Bond, the late Sir Sean Connery, have a higher film count. (seven and six respectively)

Don’t make me add “Never Say Never Again” for Connery because it was an unofficial Bond film.
Personally it would have been good to see Idris Elba as the next Bond, but I think that door has closed, or maybe a female Bond.
Either way it’s all good because I can’t imagine a World without Bond.