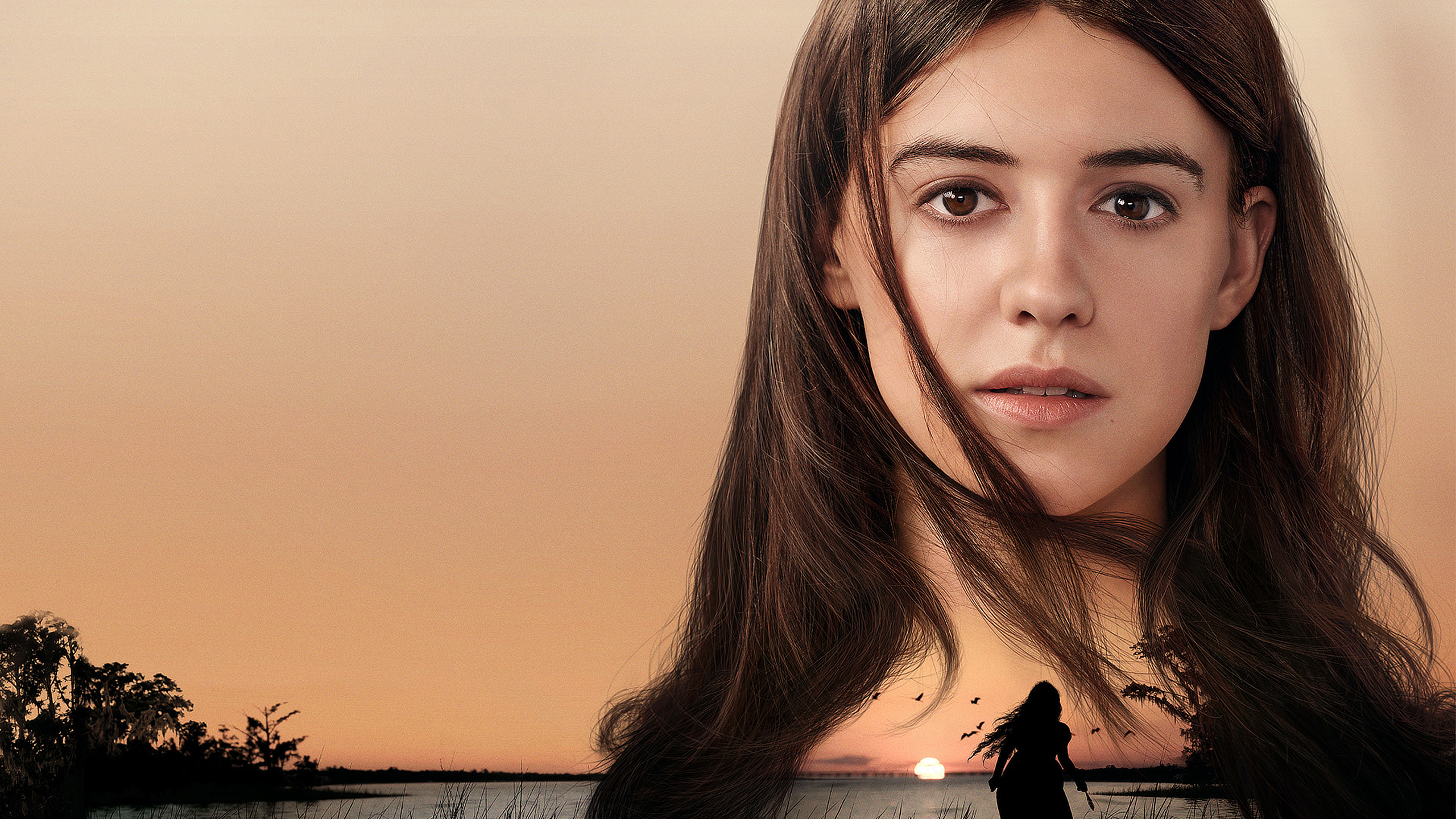 WHERE THE CRAWDADS SING

WHAT WE’RE WATCHING WITH WALTER WILLIAMS – WHERE THE CRAWDADS SING
4/5⭐⭐⭐⭐
Finally a courtroom drama, murder, mystery worthy of this genre

“Where The Crawdad Sings” gives me “To Kill A Mocking Bird” vibes with David Strathairn as “Tom Milton” dressed in white linen suits as the defence attorney.
There’s also overtones of “The Green Mile” minus the supernatural obsessions of Stephen King.

Congrats to director Olivia Newman for bringing this story to the big screen and Lucy Alibar for adapting this novel into a screenplay…no easy feat.
It’s all about a girl who literally raises herself from childhood in the marshes of the deep South after her family leave her one by one over the years starting with her abused mother. Her only friends being the local people of colour, shop owners “Jumpin'” and “Mabel” (played respectively by Sterling Macer Jnr and Michael Hyatt). As an adult she becomes a suspect in the murder of a man she was once romantically involved with who promised her the world and fell way short…plus he seemed to be a lousy lover. In Australia his mates would have called him “Victa” because he only has four strokes (it’s a Lawn Mower brand for our overseas friends with a 4 stroke engine). Harris Dickinson was the lucky guy who landed this role of the stiff “Chase Andrews”, the local ladies man who came from money.

While her true love Taylor John Smith as “Tate Walker” went off to study and also left her alone like everyone in her life did. Brit actress Daisy Edgar-Jones is superb as “Kya Clark” the murder suspect on trial for “Chase’s” mysterious death. You might remember her from the very disturbing movie “Fresh” on Netflix…she’s only in her early 20’s and has a huge acting future ahead of her.

Jojo Regina who plays “Young Kya” is also astounding at bringing her character to life…one child actress with so much promise.

Fun Fact: Tay Tay sings the Theme tune and the insects are real not CGI.

“Where The Crawdad Sings” is based on a best selling novel, about a child surviving in the marshlands of New Orleans, Louisiana, so it’s also a coming of age story set in the 50’s…which leads to Kya becoming the prime suspect in the murder of “Chase”.

Look out for: Author Delia Owens’ brief cameo sitting on the front row of the courtroom behind lawyer Tom when Chase’s mother is testifying on the stand.
There’s plenty of secrets buried just beneath the surface of this drama, mystery, thriller.
As you try to solve this crime remember these words, “For the prey to live, sometimes the predator must die.”

I admit I haven’t read the cult classic novel and that may have changed my review, but as a stand alone movie made on a tiny 24 million dollar budget from Producer Reece Witherspoon “Where The Crawdad Sings” is a suspenseful winner.