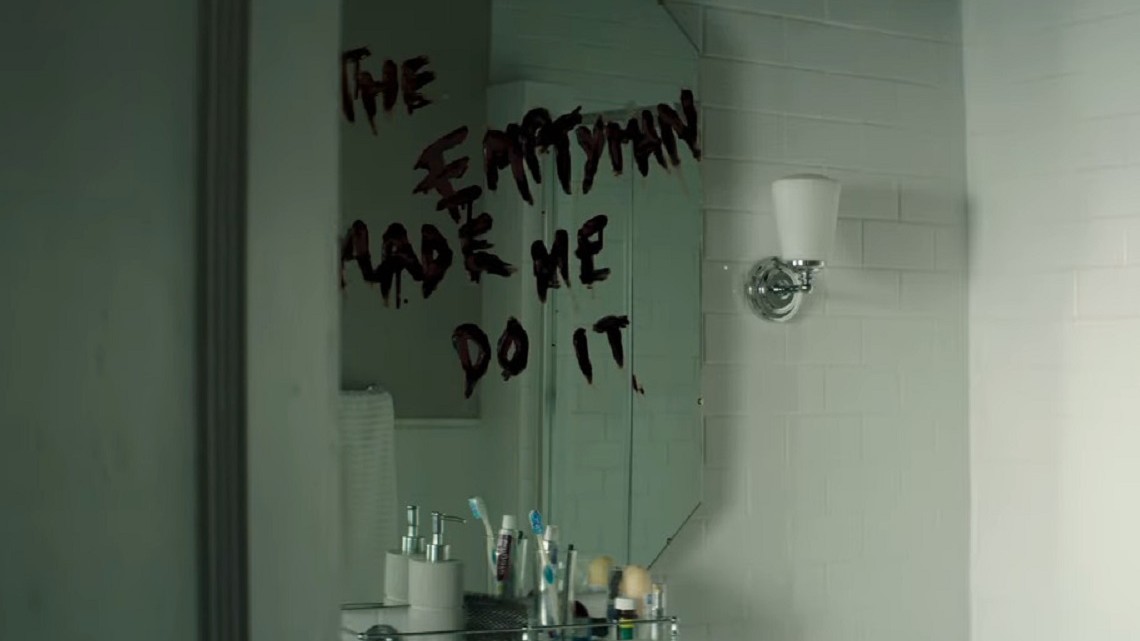 This movie caught me completely by surprise just before Halloween…in a good way.
Movie Trailers should be banned says the man with the Movie Trailer Voice. This trailer would have you believe you’re about to watch another empty headed teen slasher flick…WRONG! Instead it’s “The Empty Man” and it’s full of surprises.

The opening minutes before the titles roll are worth the price of admission alone. It’s like a short horror film set in a Cabin in the snow and nothing good ever comes of Cabins. David Prior does a masterful job of directing a suspense loaded feature film that will leave you disturbed by it long after you walk/run out of the cinema. James Badge Dale plays the lead as James, a worn out former cop who’s trying to fit together the pieces of this puzzle to find a missing girl.
“Get Out’ and “News Radio” Stephen Root has a minor role as the head of a secretive group. There are no small roles in Hollywood.

Congrats to an outstanding teen cast and “Umbrella Academy” graduate, Marin Ireland, who lift this well above your typical teen horror movie.
The Empty Man is based on a comic series published by Boom!

In the words of Flight of the Concord, “It’s very trippy, David Bowie.”
Be afraid, be very, very afraid!
4/5*