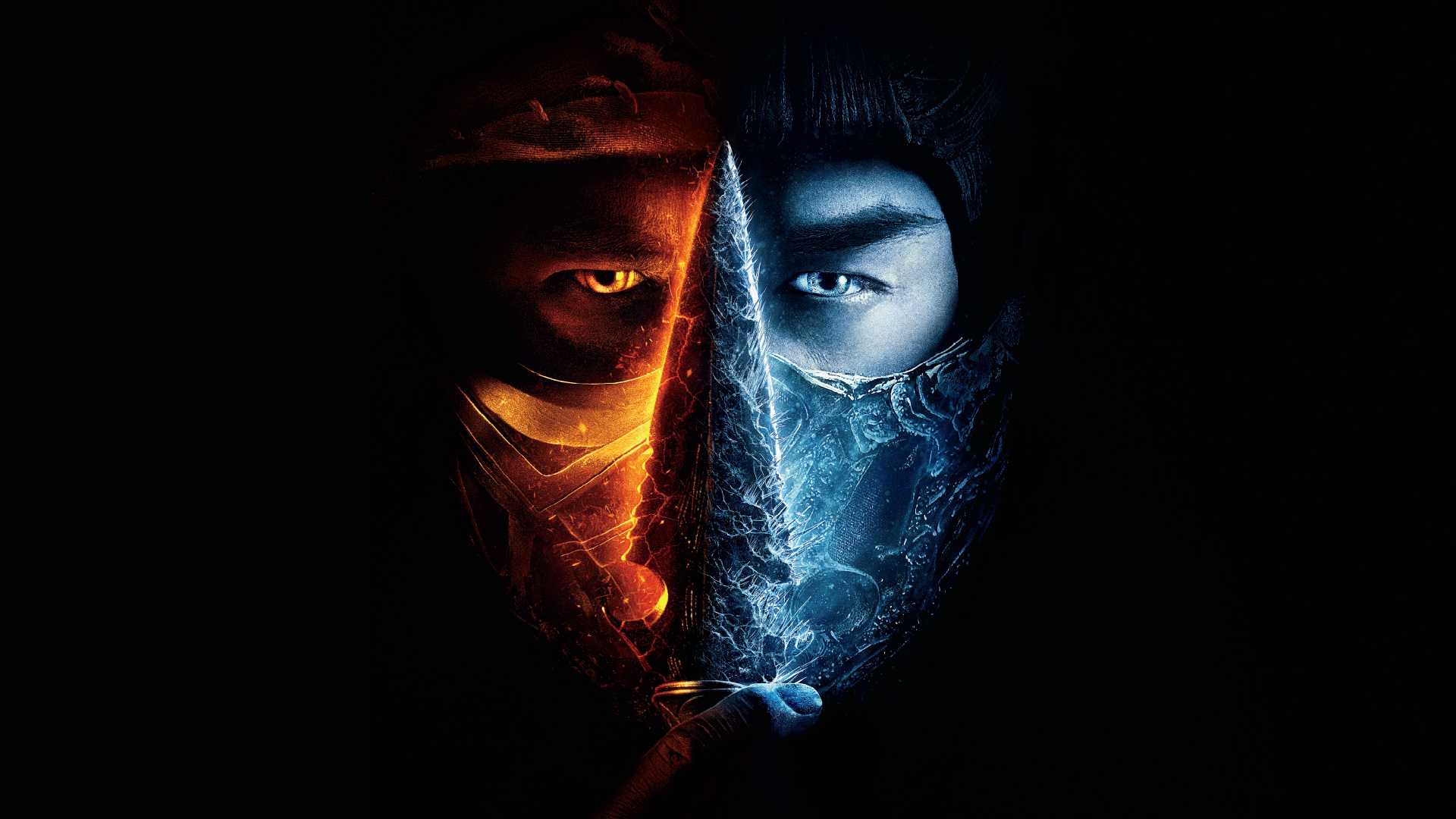 On the one hand if you’ve ever played the game, “Mortal Kombat” then you are going to love this 2021 movie reboot of the franchise.
On the other hand if you haven’t it’s a fun, action, adventure, fantasy, sci fi movie that deserves to be seen on the big screen and not just because it’s the biggest budget motion picture to ever be shot in Adelaide and around South Australia.

Be warned it’s only the second movie in this franchise to get an R Rating.

Definitely not suitable for children to watch with, it’s at times brutal and gruesome, stomach churning fatalities and liberally sprinkled with F bombs.
The Aussie force is strong with this one. Producer James Wan (Saw, Conjuring, Annabelle etc) teams up with former Adelaide resident Simon McQuoid for his very strong directorial debut. Former Home and Away stars, Jessica McNamee as Sonya Blade and Josh Lawson as “Kano” pump up the numbers.
Plus there’s more locals including David Field as an MMA Promoter, Angus Sampson as the voice of Goro and his good buddy Damon Herriman voicing Kabal.

Lawson is hilarious as the first Ocker “Kano” and has the best one liners.
He’s like if one of your best drinking mates suddenly became one of Earth’s great champions against the enemies of Outworld.
Although the role of “Kano” should come with a warning label, because two actors who’ve played this role before are both dead.

For those hanging out for “Johnny Cage” he does not make an appearance in this reboot…be patient grasshopper, at least Lord Raiden is present thanks to actor Tadanobu Asano and Max Huang as “Kung Lao” complete with magic frisbee and so many more of your fave role playing characters. Meanwhile at 58, Hiroyuki Sanada is the oldest actor to ever play “Scorpion”. His opening scene in this movie is worth the price of admission alone.

Other notable roles go to Lewis Tan who plays MMA fighter, Cole Young, who bears the mark of the Dragon and no it’s not some cool tattoo. In real life, Tan is a pro kickboxer and Muay Thai Fighter…this stuff got real. There’s even something for Black Power Ranger fans with Ludi Lin as Liu Lang.
Lin is in fact the second BPR to be in a Mortal Kombat movie.

By the way this is the first “Mortal Kombat” movie to be filmed in Panavision so see it in XD, iMax or any decent big screen for the full SFX from the creative post production people in the City of Churches.

It’s a great origins movie that I’m sure will be the first of many in a reinvention of this series from Game to Film.
4/5*