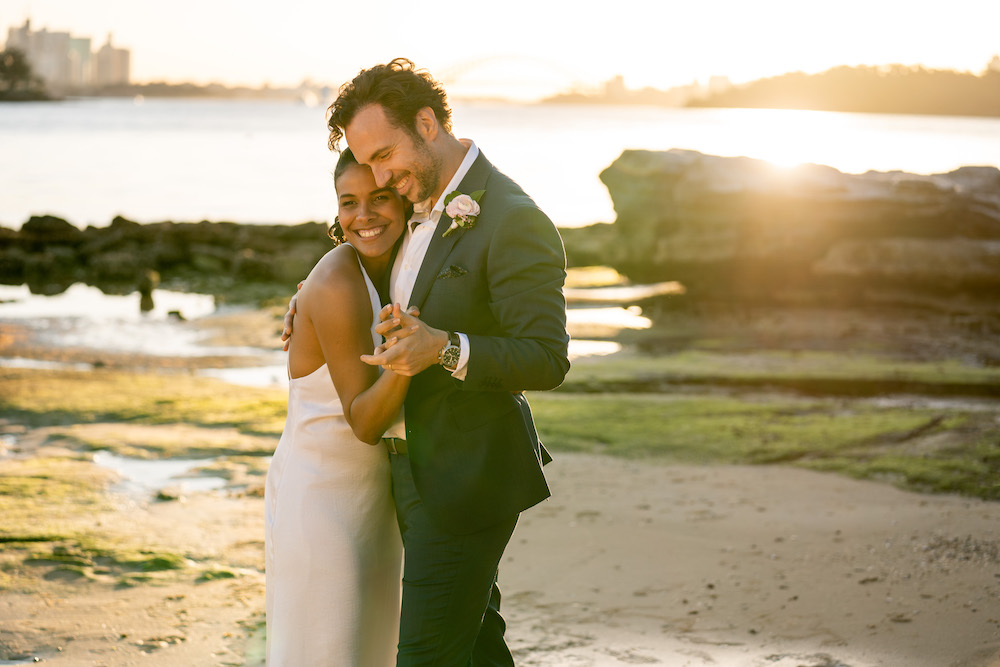 “YOLO” is so last year, but you’ll hear it a lot in “Long Story Short” and for good reason.
The whole plot revolves around living our best life and making every second of every moment count. You Only Live Once!
Too many people have lost the art of living in the moment and are instead trapped in a world on their own electronic devices.

One of the big bonuses in this Aussie movie is seeing a stalwart of Australian Cinema, TV and Stage, Noni Hazelhurst, who’s lived a full life, play The Stranger a Lesbian Sorceress who puts a hex on our male star, Rafe Spall as Teddy.
He’s a funny, English, workaholic, procrastinator who’s deeply in love with Leanne played by Zara Newman.
They accidentally snogged on the toll of midnight one New Years Eve and were destined to be together no matter what.
But as a wedding present they are given a mysterious tin can gift from The Stranger that rattles and the next thing you know our heroes life
flashes forward exactly one year on the happy couples wedding anniversary every few moments.
Imagine you’re ageing, but your partner is going all Dorian Gray on you (ask your parents).
Teddy’s wife is struggling to cope with his absences and time travel.

Fun Fact: Rafe is the son of the legendary actor, Timothy Spall and at age 19 shed many kilos to get better acting roles.
His good buddy is played by stand up comedian and “Crazy Rich Asian” star, Ronnie Chieng, who was one of the first people cast for “Long Story Short”.
His role will have you both laughing and crying tears.

The films writer and director, Josh Lawson, appears in a minor but pivotal role as Patrick and does an outstanding job with this production.
This is easily one of the best Aussie RomComs of 2021 with shades of the UK picture, “About Time”.
Time travel seems to be the buzz word in movies at the moment after another Aussie movie, “2067” (Netflix) and “Synchronic” on the big screen.

Sydney is the real winner as an amazing backdrop to a laugh out loud comedy that will also tug at your heart strings, but not in a corny sugar coated way.